It has been 17 years now of studying and practicing both the acoustic and electric guitar. I must admit that I am still as excited as I ever have been about this challenging and wonderful instrument, as well as the fortunate opportunities it has brought me. I have studied the work of many different guitarists over the years however the ones that keep recurring as the biggest influences on my playing and my musicality are:

As well as teaching for the last 5 years, initially for The Guitar Gym before leaving to teach privately, I have played in numerous bands and recording projects. I still think one of the best things I have ever done as a musician was to start playing covers – now I understand how the Beatles became so damn good at music! When your sole job is to make hundreds of people dance and sing with everything they have got, you learn a lot about how to play your instrument!

I worked with producer Du0 to record the guitars for the ambient, chill track “Come Home”. As of October 2020, the track has had over 860k listens on Spotify. We are currently in the process of recording an EP together.

In 2019 and 2020, I have been recording guitars with composer Joff Bush for the TV series Bluey. It is quickly becoming one of the most popular children’s shows around and it’s not hard to see why. Along with a warm and endearing perspective on modern family life, it has fabulous music. Joff is a genius and recording guitars with him is always a pleasure.

Dusk Blooms is a band that was formed 6 years ago dedicated to filling the gaping hole in the current music scene that was once occupied by tasteful riffs, lush guitar layering, and loud, punchy drums! We were honoured to have our self-produced record be accepted for mixing by the legendary producer Nick DiDia. The album was recorded mostly at my home teaching studio on a laptop with drums and vocals handled by Yanto Browning. It was mixed by:

I play midi guitar in one of the most unique projects I’ve been invited to join. Tom is a human sound-effects machine and beatboxer who is always reinventing his sound and approach to music. This band is built around a concept he had been nurturing for years: a live band, all playing MIDI instruments, that control sounds that he records using just his mouth in real-time. He makes the sounds of the drum kit and then the drummer plays using those sounds. The same goes for the guitar and keys. This video was our concept launch at the YouTube Brandcast event in Sydney in 2016.

My primary live band these days is The Jimmy Sogalrey Band – a Brisbane Corporate Band.

Over time I have moved towards incorporating the latest technology in my lessons as I have found it to be such an asset to students. I teach using the Fractal Axe FX, Guitar Pro Tab Software, RiffStation, Apple’s Logic and a suite of mixing plugins. These technologies combined provide you with access to the real deal. You can learn songs exactly as they were played by the guitarist who wrote/recorded them… using the exact same tones… with tabs/sheet music that you can play, slow down and practice t.

If we are going to learn how to play , we should do it properly!

A Few Words From Students… 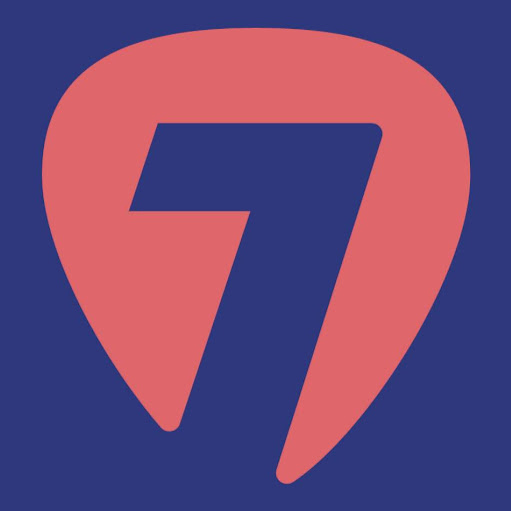 year ago
My ambition for many years has been to graduate from trying to learn the guitar and get to a point where I might begin to consider myself an advancing guitarist. Having largely been self-taught prior to meeting Andrew… I was enjoying the instrument but I did not feel I was progressing terms of my playing. I needed a ‘coach’ more than a ‘teacher’ and someone who could provide me with tailored direction. Andrew has been outstanding! Under his guidance I feel I am at last making progress. I am learning new skills and techniques while more effectively understanding and harnessing what I had managed to teach myself. Aside from the clear benefits of being coached by Andrew, who is a terrific guitarist in his own right, his relaxed, enthusiastic and flexible approach adds yet more positive dimensions to his lessons. In addition to improving my playing skill, Andrew has an appreciation of a broad range of musical genres. As part of my coaching I am now working my way through a repertoire of my favourite tracks… Several of which, only a matter of months ago, I would never have envisaged being able to play. I look forward to my weekly sessions with Andrew very much. It goes without saying that I highly rate and would recommend Andrew to anyone who has (or aspires to have) a passion for the guitar!read more

year ago
Andrew is a great guitar coach/inspiration/mentor. With absolute positivity and enthusiasm he quickly identified my DIY guitar playing areas of improvement and developed taylormade exercises to take my guitar playing to the next level. 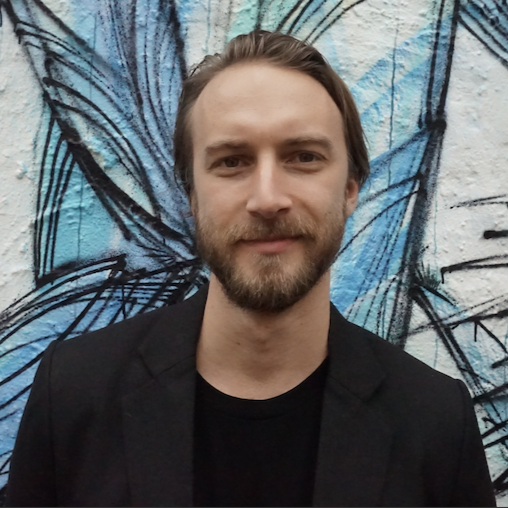 year ago
Andrew has got to be the best guitar teacher I have ever had! He is super approachable, passionate and focused on his teaching and your learning – which makes for such a good learning experience. He imparts his deep knowledge of music and guitar in a laid back, easy to understand way and has endless patience when I’m not quite getting something. Andrew is always very mindful of your goals and always shapes the lessons around ways in which to improve your guitar playing to reach those goals and ultimately make you a better guitarist and musician. If you want a guitar teach that can inspire you, improve your playing ten fold and broaden your musical knowledge Andrew is the man!read more

year ago
I really enjoy the guitar lessons with Andrew. He is a skilled player and can teach techniques to get better results and because of that I find myself improving much faster than before. Now I just want to pick up my guitar all the time and look forward to the lessons. Id certainly recommend him to anyone wanting to learn guitar or improve technique. 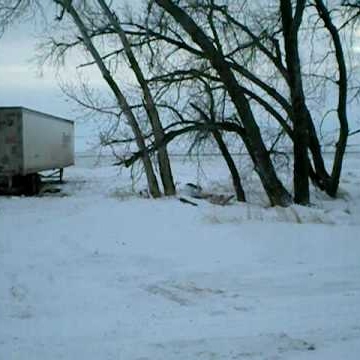 year ago
Andrew’s an outstanding guitarist, and what makes him a great player makes his tuition all the more enjoyable – his enthusiasm. I feel like he’s almost more excited than I am when I overcome any difficulty in playing. He’s able to distil challenging concepts into simple, repeatable, and enjoyable exercises, with patience and humility; and he proves to you how each smaller accomplishment is part of a greater whole. An hour lesson with Andrew is really quite ridiculous value, as you come away not just having learned, but with enthusiasm to practise. I’m a relatively amateur and shy guitarist, but playing around Andrew is a stress-free and empowering experience. His home studio is particularly warm and welcoming. Looking forward to my next lesson.read more

3 months ago
I was pretty nervous before my first lesson but Andrew put me at ease immediately. He is an enthusiastic teacher and obviously really loves the guitar and music. He also gets excited about your goals and victories and helps to keep you on track with your progress. Having a weekly session with him has been fundamental in getting me to the place where I am at now as a player. Highly recommended!

3 months ago
Andrew has been my guitar coach for about 3 months now and I am loving the experience. I had always felt that improving at guitar was something I really wanted to do but never seemed to acheive. During our first few lessons, Andrew and I talked about what my goals were for the guitar and also the importance of commitment to the process, even when it gets frustrating! He pointed out exactly where I had been getting stuck in my previous attempts to get better and has since developed a practice plan for me and has kept me accountable. The wonderful part though is that he has unlocked a love of learning in me that actually makes practicing the guitar a lot more fun. His passion is contagious and I know I wouldn’t be where I’m at now without his weekly coaching sessions. I only wish I’d looked for lessons sooner.read more

3 months ago
I’ve been learning guitar with Andrew over skype for 6 months now and my playing has improved tenfold. I’m a huge fan of John Mayer and Andrew has a vast knowledge of his style and songs. 5 star guitar teacher

5 months ago
A really great experience from the outset. Andrew is both a talented teacher and exceptional musician. Highly recommended if you want to take your guitar skills to the next level!

5 months ago
I’ve been playing guitar for many years and really love it. However I always knew that there was much that I didn’t understand about it and ways that my playing could sound more like a ‘real guitarist’. I have to admit that after just a few months of lessons with Andrew I can’t believe how much better I sound and the things I’ve learnt. I’m really connecting with my guitar again after feeling stale for a long time and our weekly lesson is definitely the highlight of my week.

“I’ve seen that anyone can learn the guitar and how to play and understand music.  There’s easily enough time in a busy, modern life to make good progress provided that you approach learning skills and concepts in the right order and have sufficient motivation to make a small amount of regular practice a priority! If there’s ONE thing I’ve learned from teaching the guitar to over 200 private students, it’s that everyone comes to lessons for their own reasons. One skill that I have identified which sets a guitar teacher apart is the skill of understanding what a student’s reasons for learning are and for adapting the style of lesson to support those reasons and goals. The other is knowing the order in which skills should be learnt.”